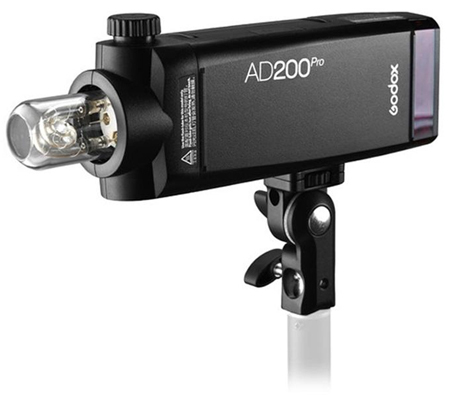 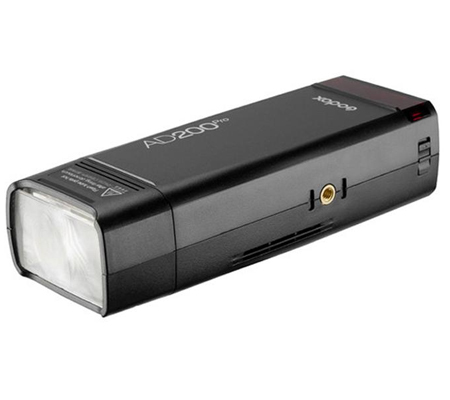 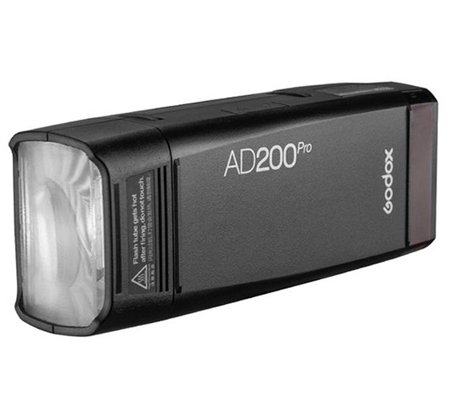 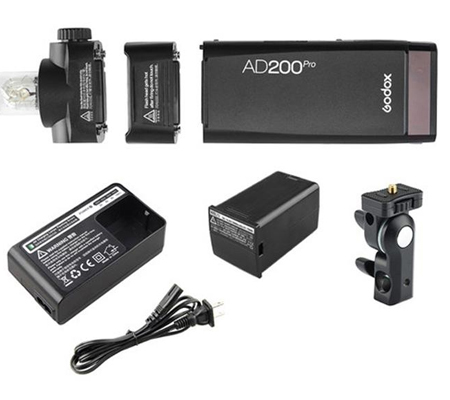 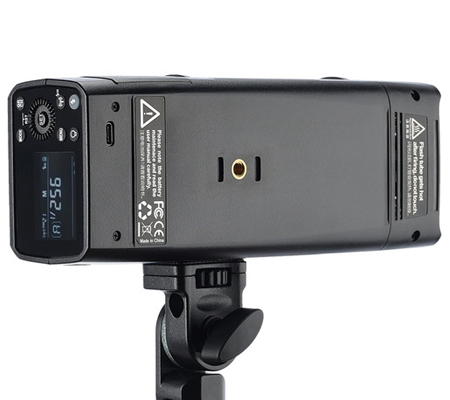 An enhanced version of its predecessor, the AD200Pro TTL Pocket Flash Kit from Godox is built around a unique flash source with a standard speedlight head and a bare bulb head that give you the option of two distinctly different qualities of light. The kit comes with the two heads, lithium battery, charger, and carry case.

The speedlight head outputs the standard look of an on-camera flash that can be modified using an optional softbox, beauty dish, or umbrella. The bare bulb head features a removable flash tube and produces 360 degrees of soft, bright, nearly shadowless light. The head uses optional reflectors that focus the beam angle and give you directional control. The AD200Pro has impressive core features such as 200Ws of power adjustable in 9 steps from 1/256 to 1/1, recycling from 0.01 to 2.1 seconds, and flash durations as short as 1/15,380 sec. The flash runs on a removal, rechargeable lithium battery that will give you up to 500 full power flashes and thousands of lower power flashes.

The second generation of this sleek and versatile strobe, the AD200Pro has a series of enhancements over its predecessor:

Bare bulb and speedlight flash heads are included to vary your quality of light. Color temperature is a steady 5600K over the entire power range.

Barn Doors, color filters, and diffusers are available to personalize your work. 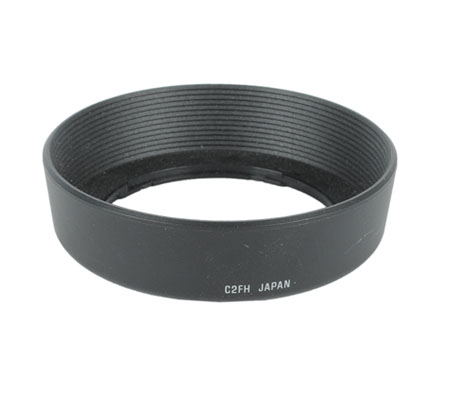 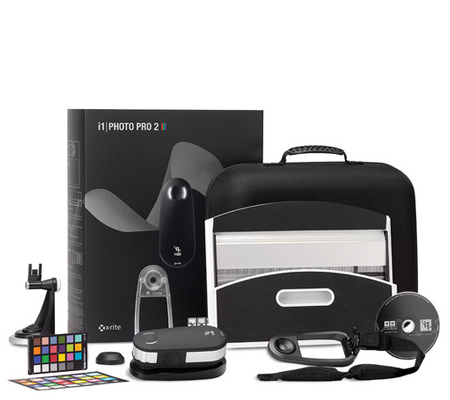 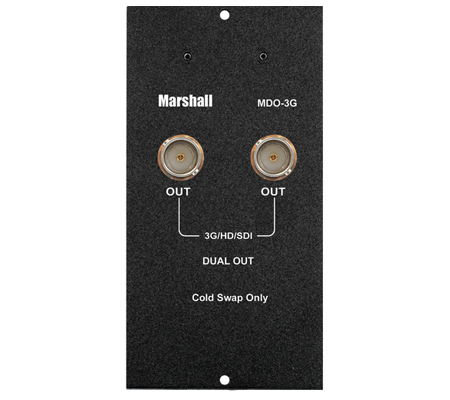 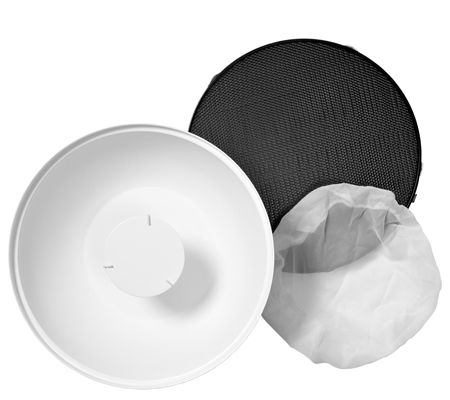 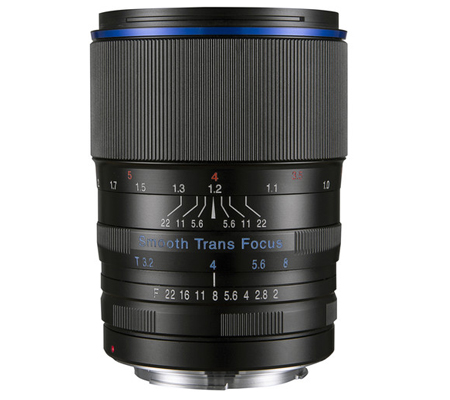 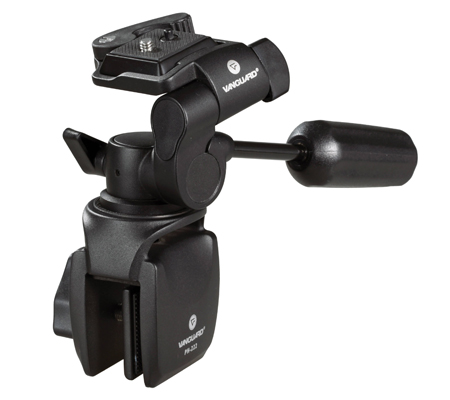 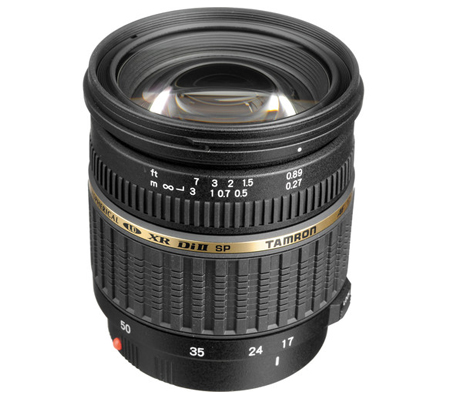 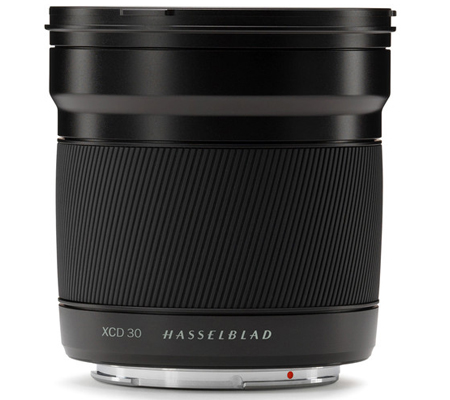