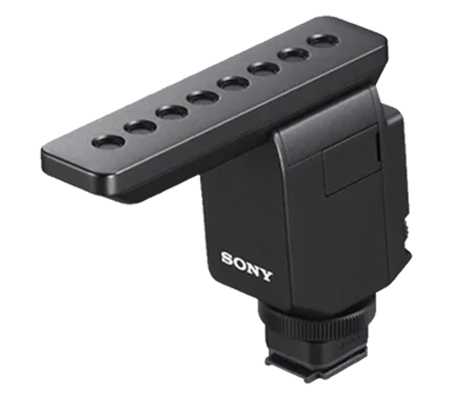 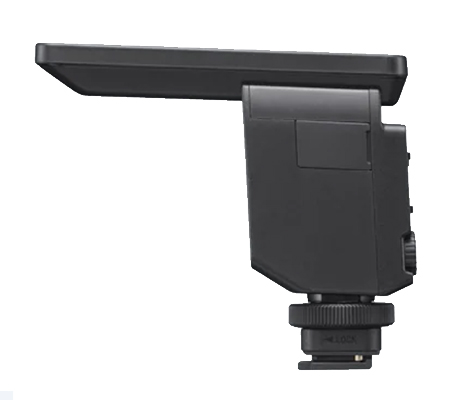 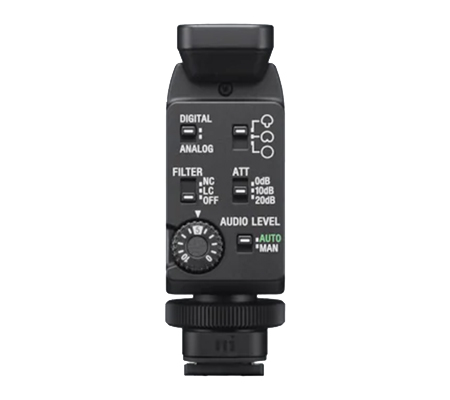 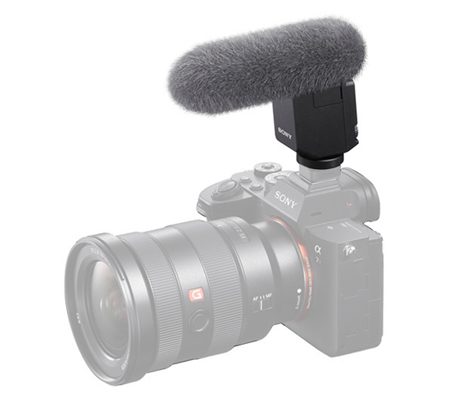 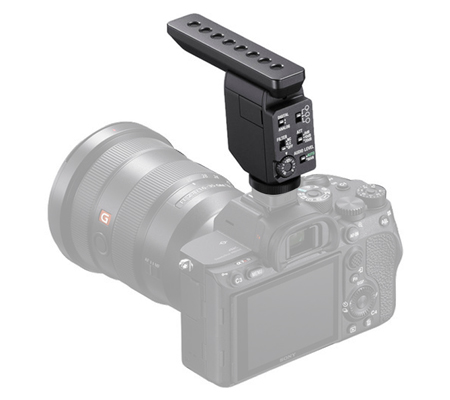 The ECM-B1M is equipped with eight high-performance mic capsules and advanced digital signal processing, providing three selectable directivity patterns for a wide range of shooting and recording situations. Plug-and-play operation makes the microphone easy to use right out of the box—you can immediately start recording your YouTube videos, Facebook Live streams, and interviews, at home, in the studio, or on the go.

Super Directivity in a Compact Mic

Eight high-performance microphone units work with a beam-forming algorithm to provide extremely sharp directivity that effectively rejects off-axis sound. All of this is achieved in a remarkably compact microphone that is only 3.91" in length.

When connected via the Multi Interface shoe of a compatible camera that features a built-in digital audio interface, the audio signal is directly transferred to the camera in digital form so that no degradation can occur. A simple switch also provides compatibility with a wide range of cameras using an analog interface.

Record level control, analog output for compatibility with a wide range of cameras, and an attenuator that makes it easy to set optimum signal levels all add to this microphone's versatility.

A low-cut filter that cuts out subsonic noise is implemented through digital signal processing, maximizing audio quality at the recording stage and thereby reducing the need for complex post processing.

An advanced shock and vibration suppressing design effectively minimizes low-frequency or handling noise, which can degrade audio quality. The absence of connecting cables also means that no noise can be transmitted to the microphone mechanically via cables and connectors.

A fur windscreen is supplied to help reduce wind noise when shooting outdoors.

Simply clip the microphone into the Multi Interface Shoe on a compatible camera for direct power and audio connections without the need for extra cables or batteries. Sony's Multi Interface Shoe offers intelligent connectivity and control for a variety of accessories, providing maximum flexibility and mobility.
Microphone
Physical
Packaging Info 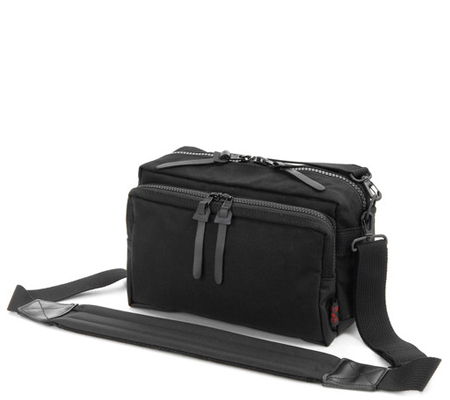 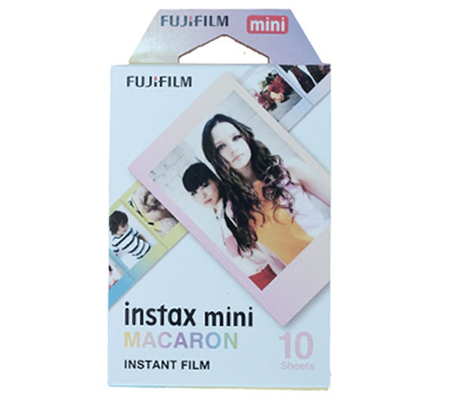 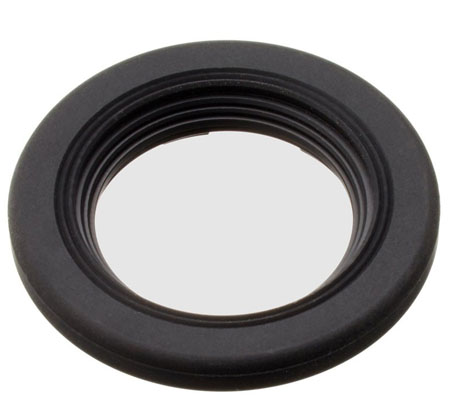 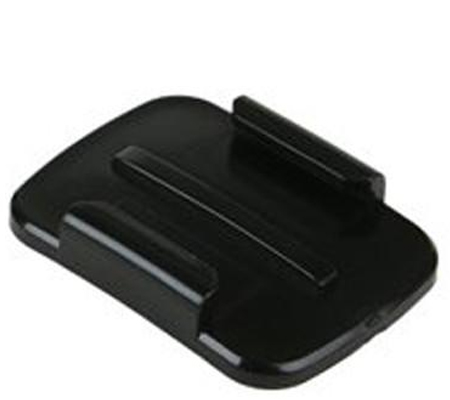 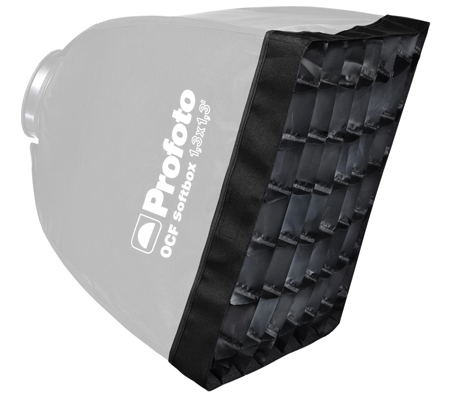 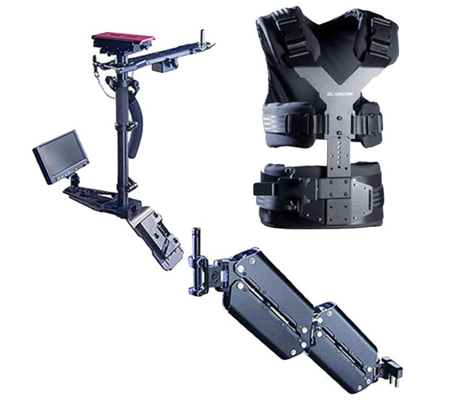 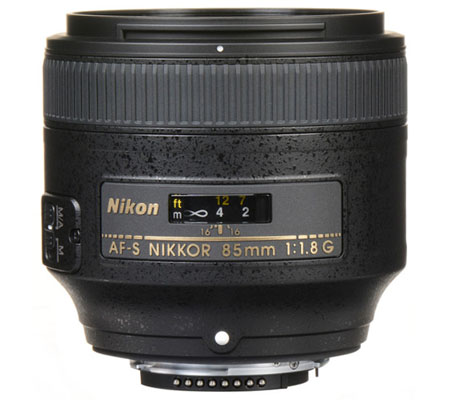 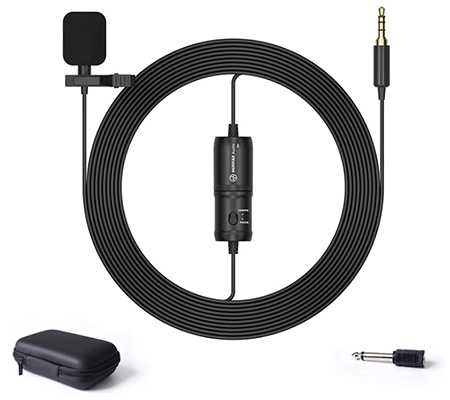 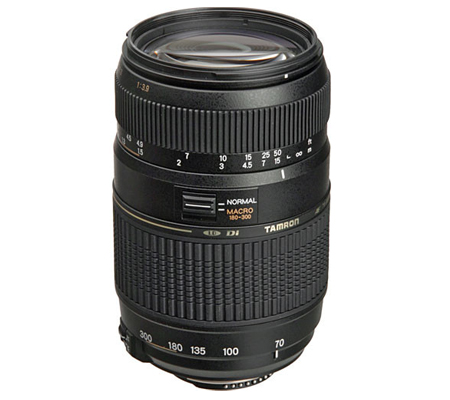 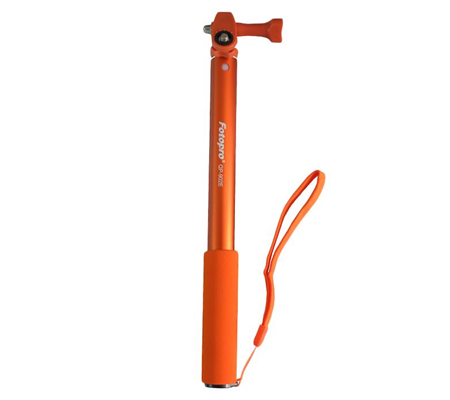