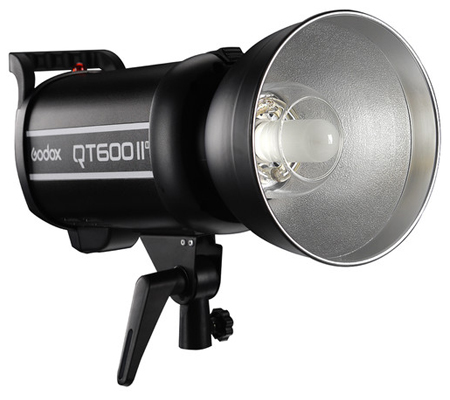 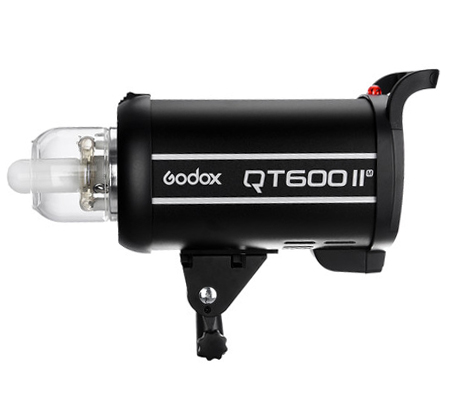 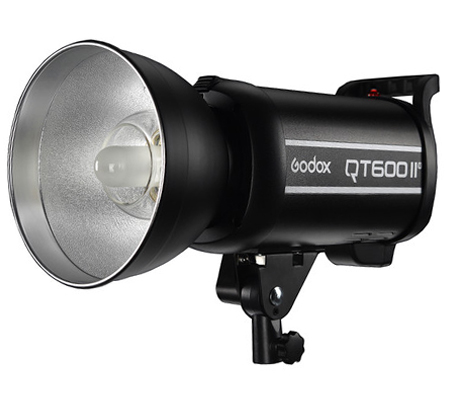 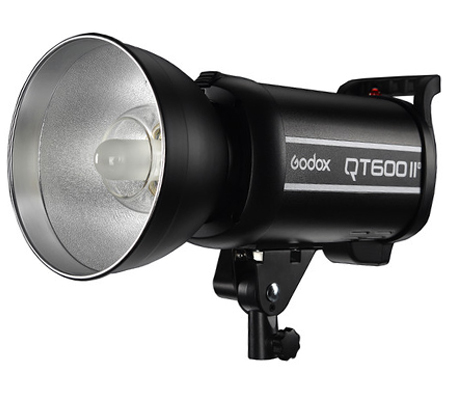 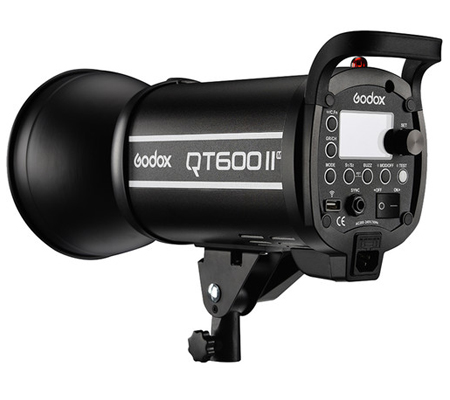 Built for speed, the QT600IIM Flash Head from Godox is a powerful 5600K daylight-balanced flash source with sophisticated core and convenience features and the kind of technology and flexibility that is the hallmark of advanced equipment. The head features 0.05-0.9 sec recycling with flash durations as short as 1/19,606 sec. The QT600IIM offers power that's variable from 1/128 to full power, while the 150W modeling light's output is variable as well. Settings are accessed via rear panel push buttons and displayed on the easy-to-read LCD screen. The head has several flash modes for performance options. Ideal for most shooting situations, Stable Color Mode prioritizes precise 5600K color rendition. High-Speed Mode favors short t0.1 flash durations for ultra-sharp capture of peak action in sports or for creative studio work like freezing splashes or water droplets. The QT600IIM also supports High-Speed Sync enabling the use of shutter speeds as short as 1/8000 sec allowing you to use wider apertures and other creative effects.

The QT600IIM has built-in 2.4 GHz 32-channel wireless X technology. Using an optional XT16, FT16, XT32, or X1 transmitter you can control selection of HSS and High-Speed modes, modeling light modes, remote triggering and more at distances up to 164'. The head also has S1/S2 slave triggering that makes it easy to work cameras that employ pre-flash. The QT600IIM weighs in at 6.5 lb, making it possible to assemble a kit with 2 or more heads without having to lug a heavy case around. The QT600IIM has a Bowens front accessory mount allowing it to use Godox modifiers as well as accessories from the many manufacturers that use this system. The head has a tilting stand mount and runs on 100 to 120 VAC mains power.

Built-in 2.4 GHz Wireless X System
Use a Godox transmitter to control the head's power, modeling light, triggering and more. The system has 32 radio channels and 16 groups. 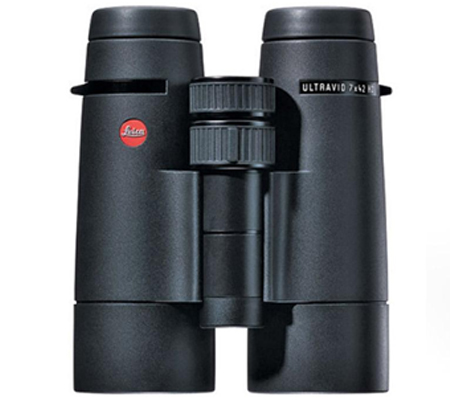 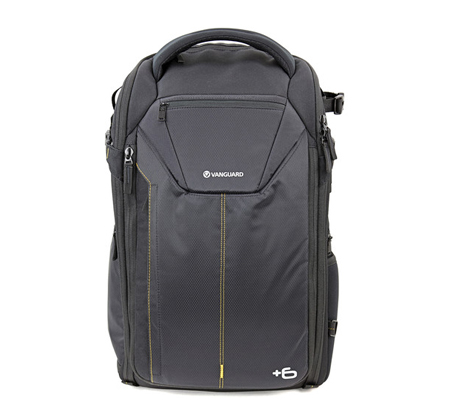 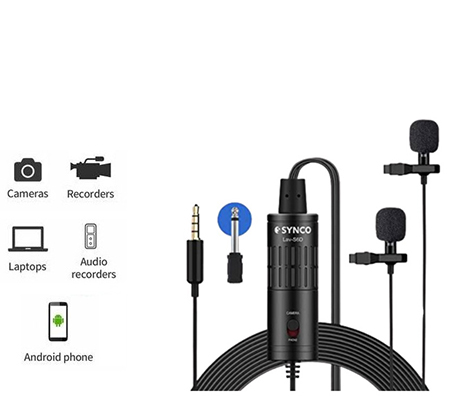 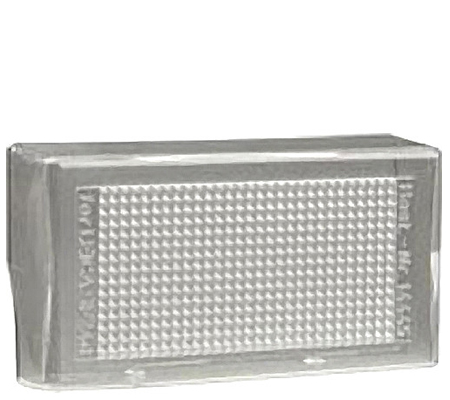 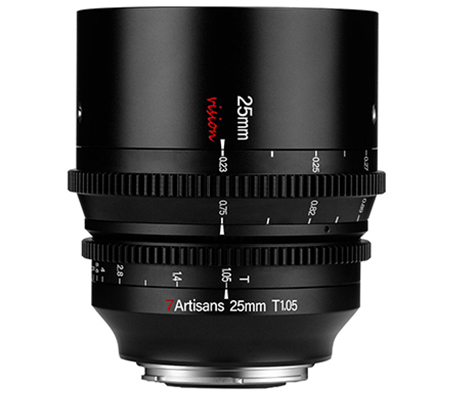 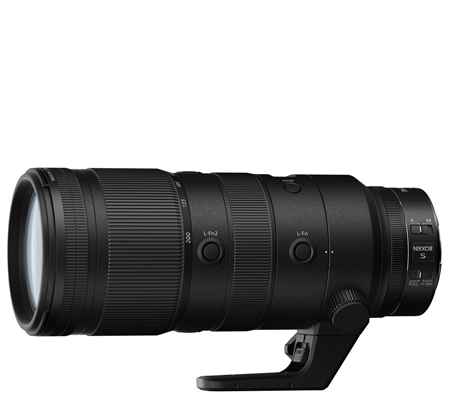 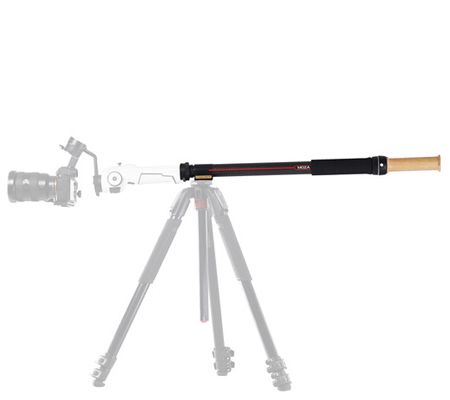 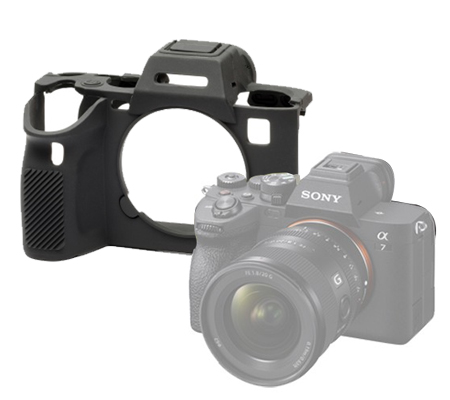 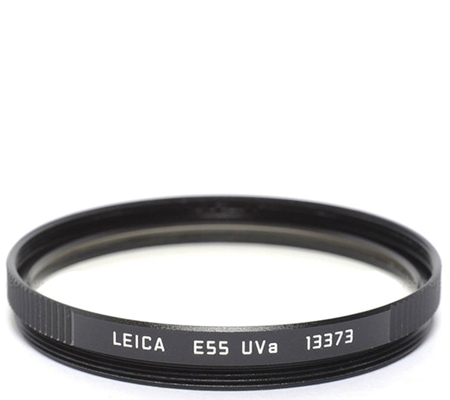 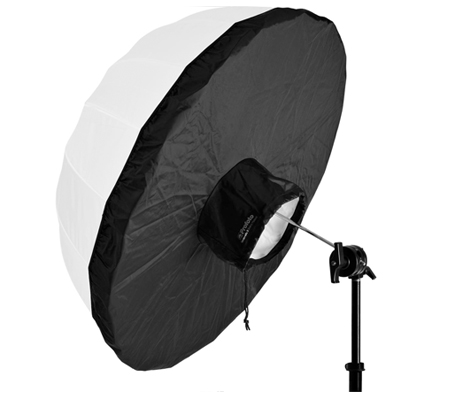