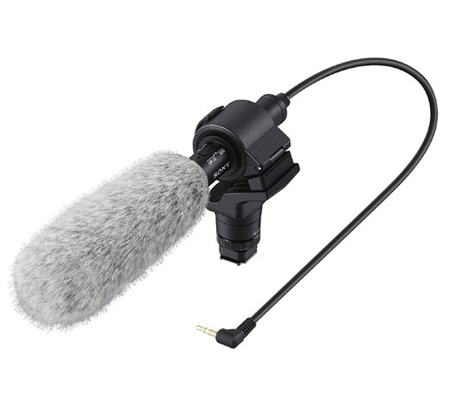 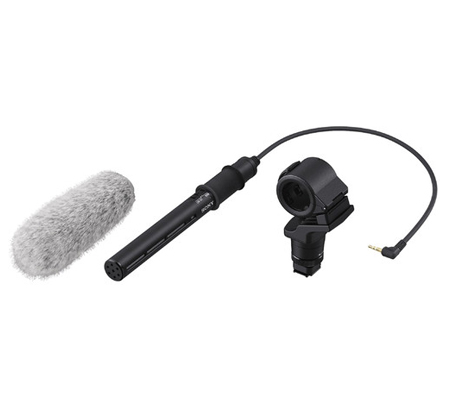 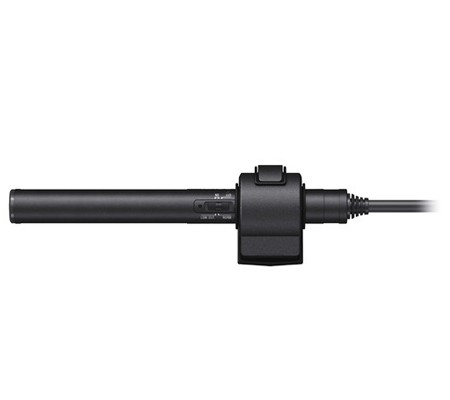 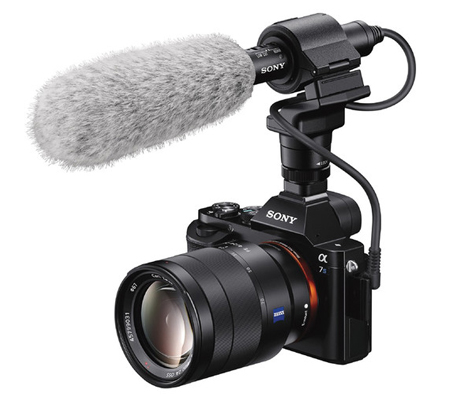 The ECM-CG60 from Sony is a pro-quality supercardioid, electret- condenser, monaural shotgun microphone that can be used to capture audio in several environments for devices such as video cameras, DSLRs, camcorders, and more.

Some of the features for the ECM-CG60 are that it is designed to improve sound collection within areas of narrow range to pick up targeted sound. For instance, there is a low cut filter that reduces unwanted noise. Also, there is a switch that can select between Norm for picking up natural sound within low-to-high tone ranges, or Low Cut for effectively cutting low tone to reduce wind noise and noise from vibration and air conditioners.

In addition, the ECM-CG60 is powered by an AA alkaline battery, or it can be powered by the mic input jack (plug-in power) on your camera. This mic is built for pro-quality cameras and camcorders equipped with a 3.5mm mic input jack and easily attaches to your industry standard cold shoe.

Wide Compatibility
Built for cameras and camcorders that use a 3.5mm mini audio input jack, this microphone is also supplied with a shoe adaptor that attaches directly to your camera or camcorder's standard accessory shoe 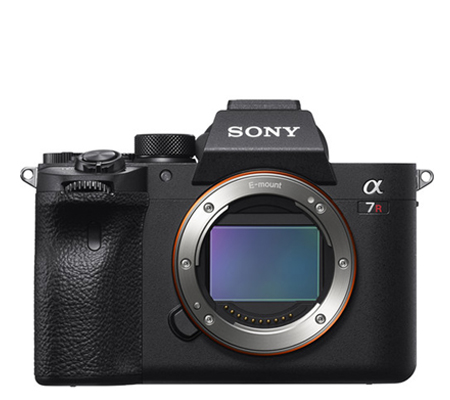 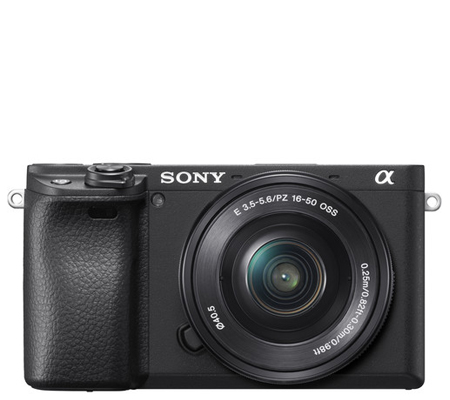 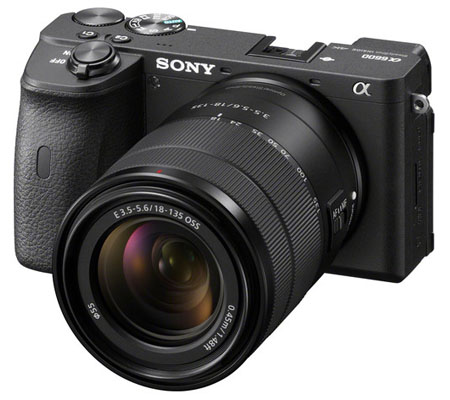 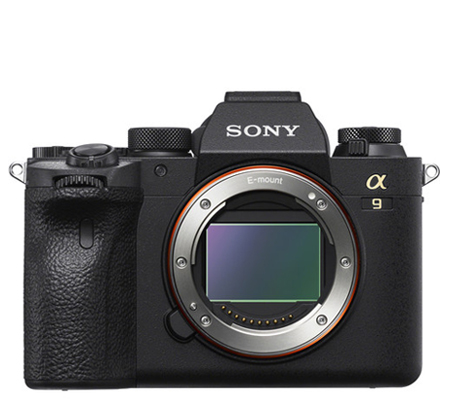 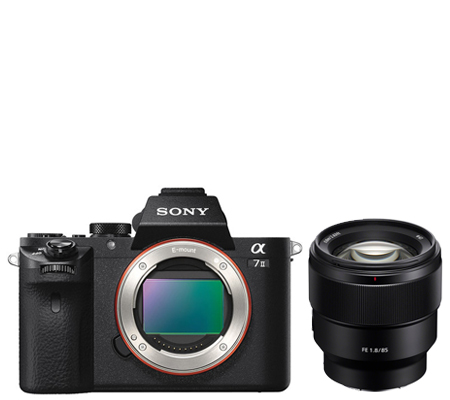 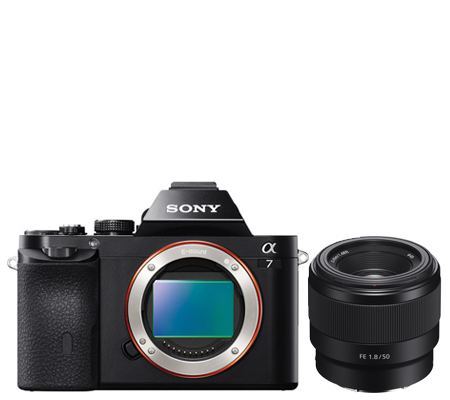 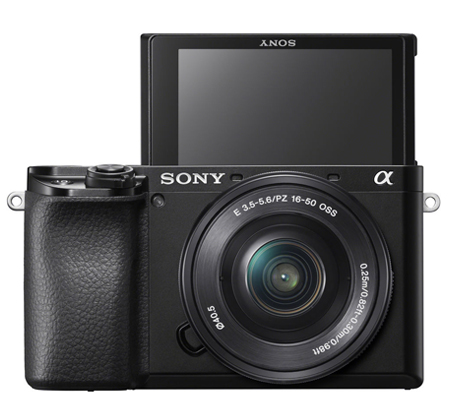