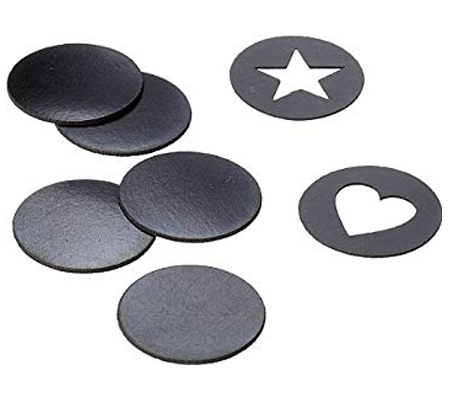 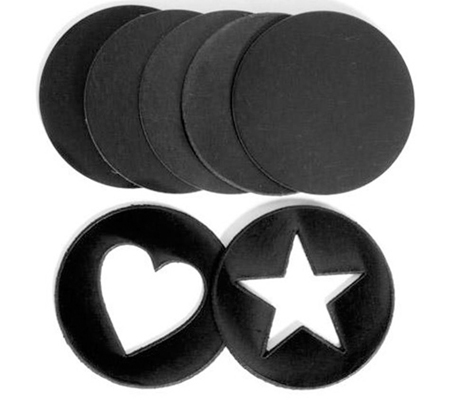 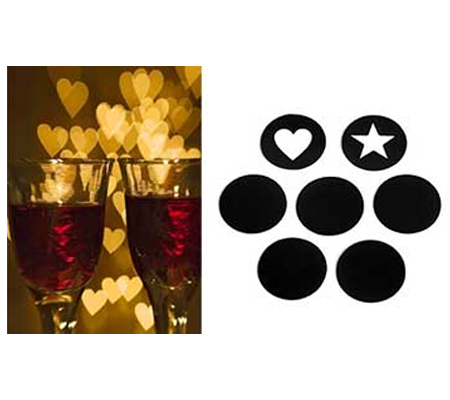 The Lensbaby Creative Aperture Kit is a set of aperture disks that gives you creative control over the shape of the spherical highlights in your Lensbaby photos. The kit contains one f/4 star shaped aperture, one f/4 heart shaped aperture, and five blank disks that you can cut into custom shapes. The disks fit into all Lensbaby versions, except for the Original version.

By using these disks, points of light in out-of-focus areas of the photo take on the same shape as the center opening of the aperture disk. For instance, with the star aperture, points of light behind the subject appear as glowing stars.

Blank disks can be fashioned into your own custom-shaped apertures by using a shaped paper punch (sold at craft stores) or a sharp knife.

Made out of the same metalicized plastic as regular Lensbaby 2.0 and Lensbaby 3G aperture disks. 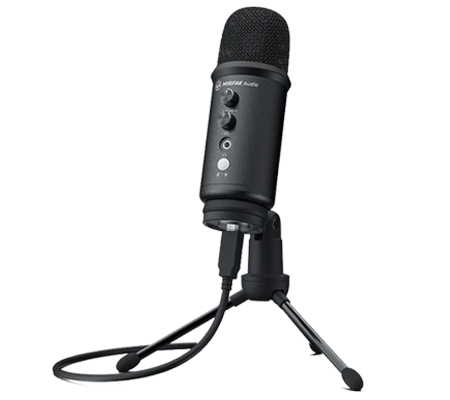 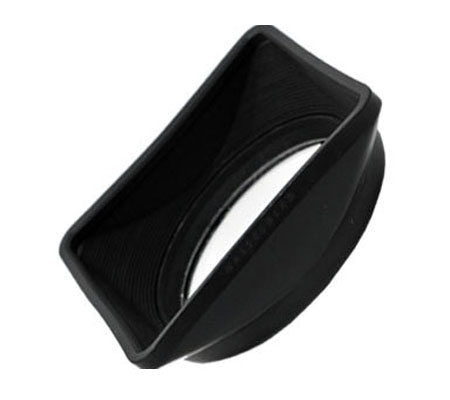 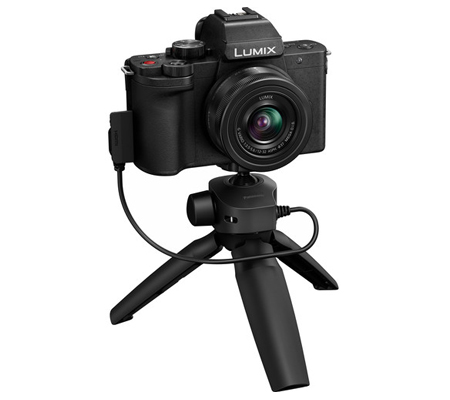 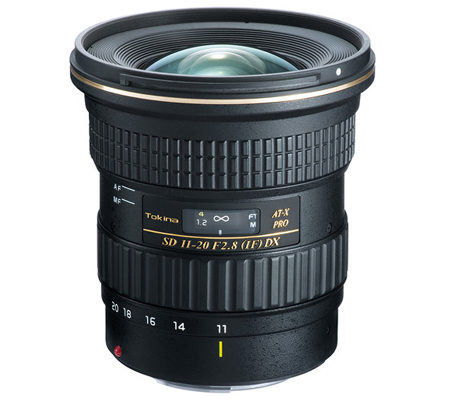 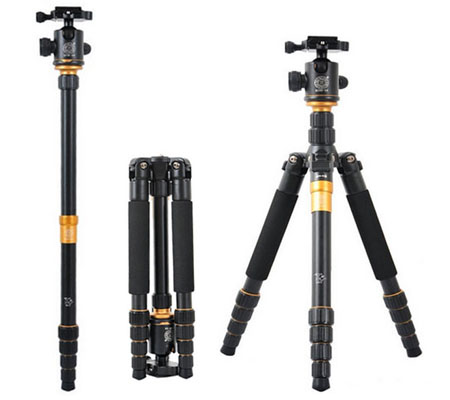 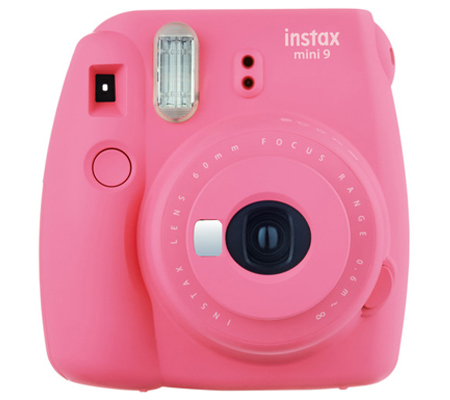 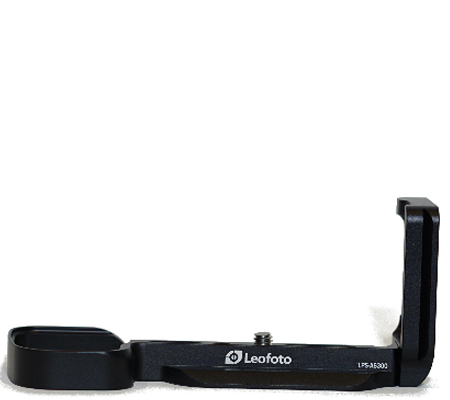 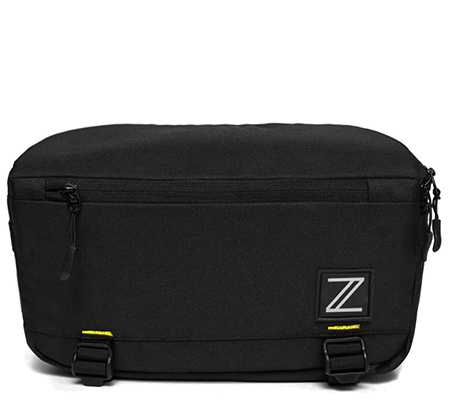 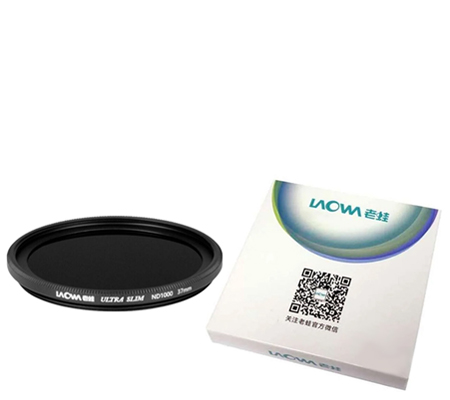 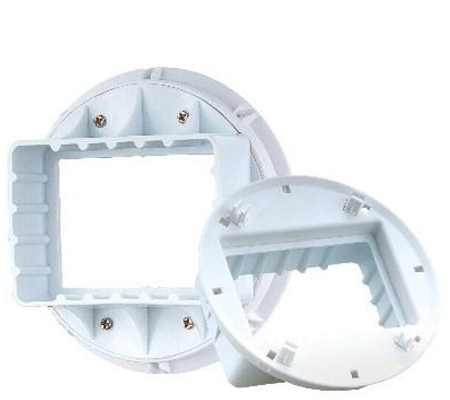