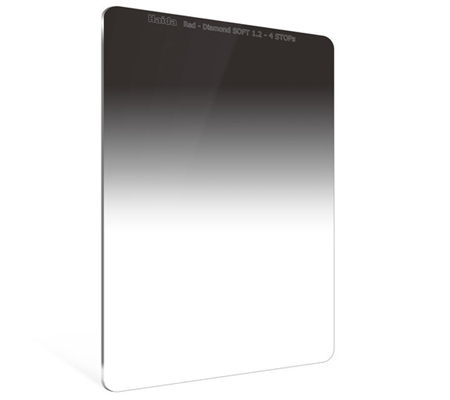 This 100 x 150mm Red Diamond Soft-Edge Graduated Neutral Density 1.2 Filter from Haida is compatible with a Haida 100 or 100-Pro Filter Holder. It helps to darken specific areas of an image, such as bright skies, while allowing for a normal, unaffected exposure in the other regions of the image. The filter is densest at the edge and tapers to clear by the middle, with a soft-edged line of transition between the dense and clear areas. A neutral density filter with a soft-edged line of transition is able to filter the sky while minimizing its effect on the land. It is particularly useful where the transition between sky and foreground is indeterminate, such as images featuring mist, fog, or the tops of trees. Neutral density filters do not affect the coloration of the image and this filter provides up to a 4-stop reduction in light from entering a lens.

A metallic case for storage and transport is included, as well as a light-blocking gasket. This gasket forms a seal that is intended to prevent stray light, which could have unwanted effects on exposure, from coming in between the filter and the lens behind it. 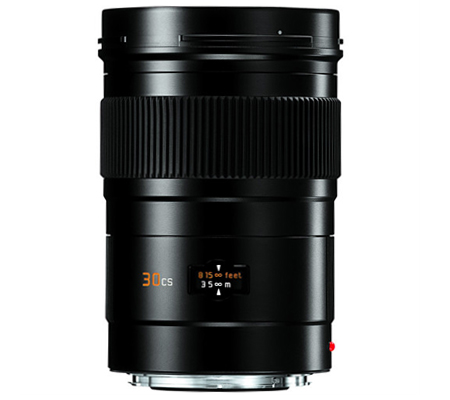 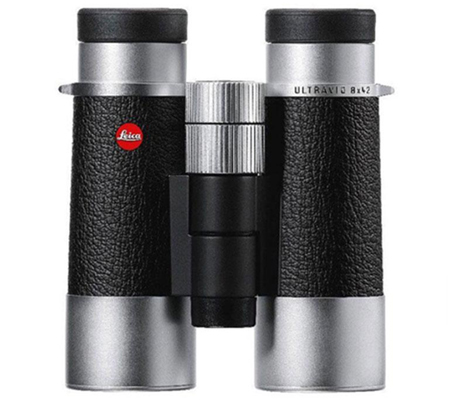 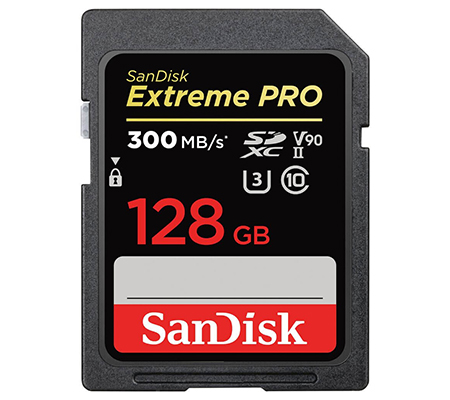 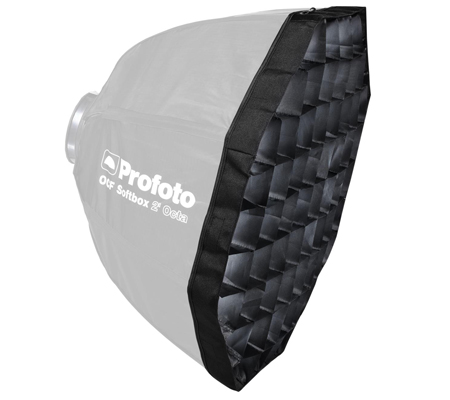 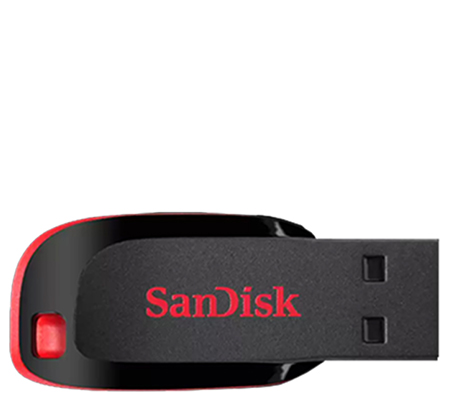 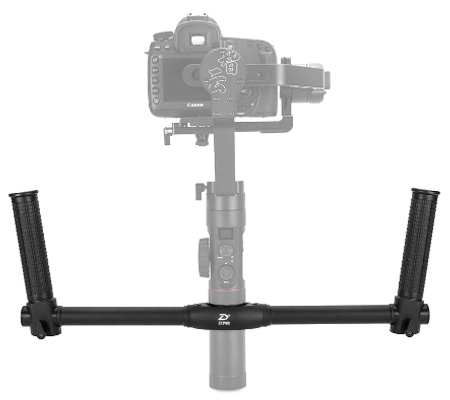 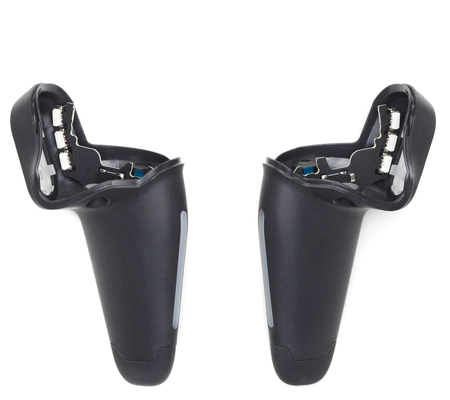 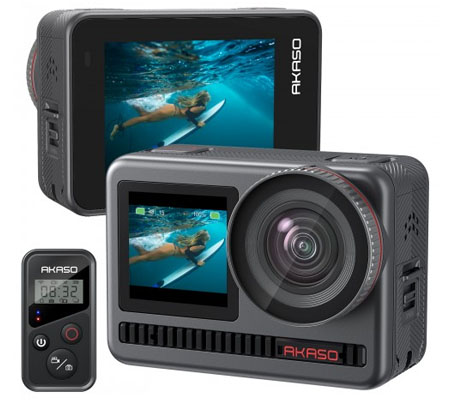 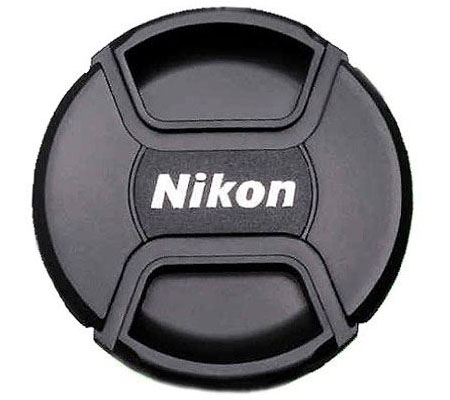 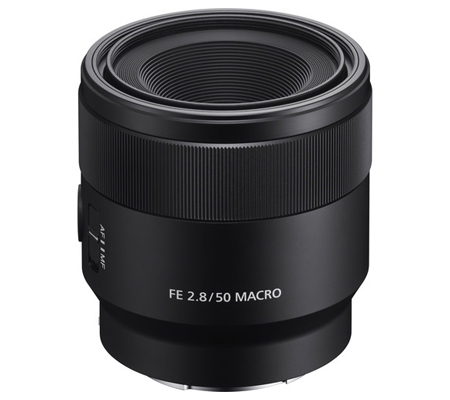