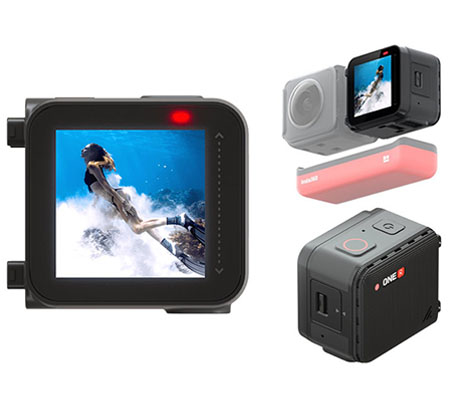 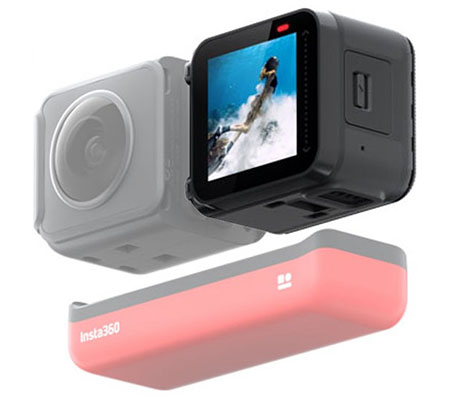 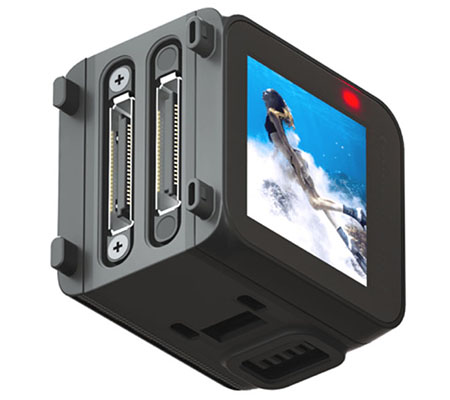 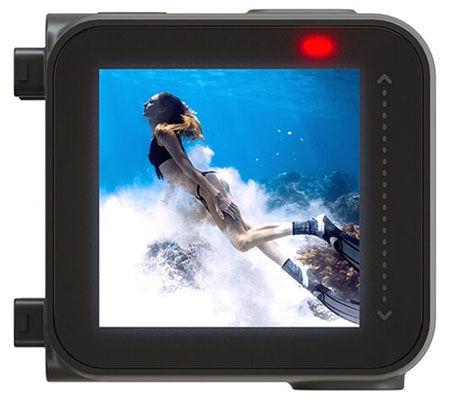 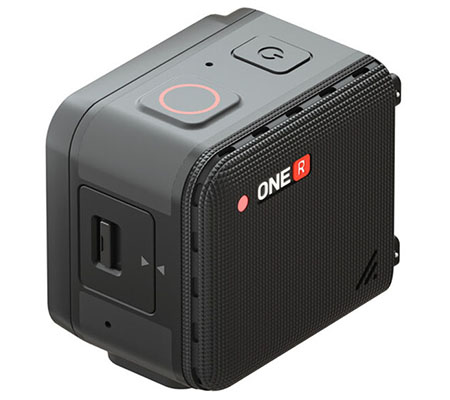 The Insta360 ONE R Core Module is the brain of the modular ONE R action camera system. It mounts side by side with a lens module on the battery base module, both sold separately, and it provides a touchscreen live view display. The core is also where an up to 256GB microSD card for the ONE R system goes, also sold separately. It also supports the optional ONE R 3.5mm Mic Adapter via a USB Type-C interface, which is next to the microSD card port on the side of the module behind a door cover. Besides a live view, the display of the core module shows the remaining battery time and provides access to the settings of the ONE R system.The core module interacts differently with each lens module. When it's used with the 4K wide-angle mod lens module, the live-view screen can be set up as front- or rear-facing (rear for vlogging). When it's used with the 360 mod lens module, the live screen can be swiped in all directions so you can see your shot from all angles and get a full 360° preview. Whereas many other 360 cameras only allow such a preview in a mobile app, the ONE R system provides it in-camera as well as in the companion app.The ONE R system is up to 16' waterproof without any waterproof housing required when the core, lens, and battery base modules are set up in the ONE R Mounting Frame, sold separately. 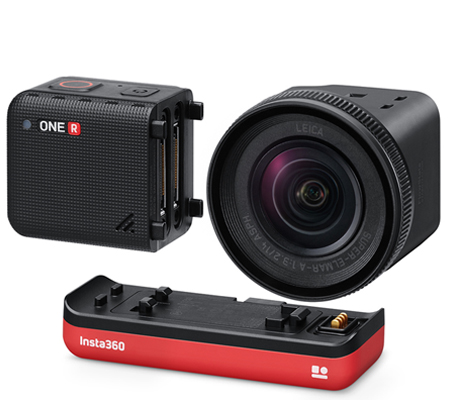 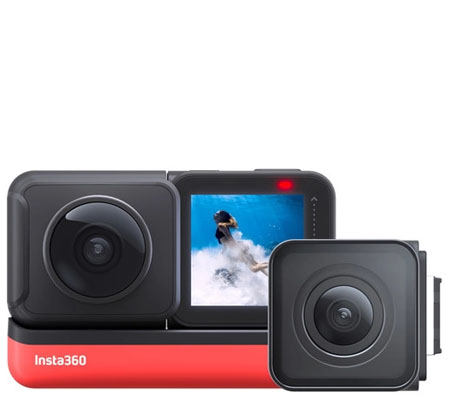 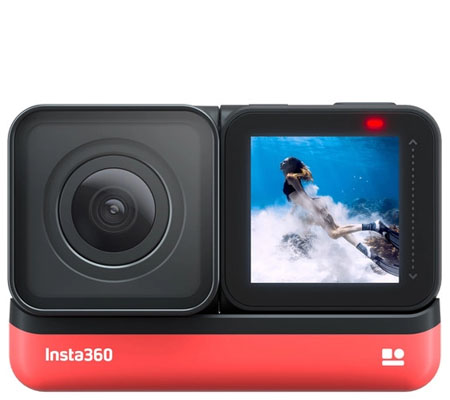 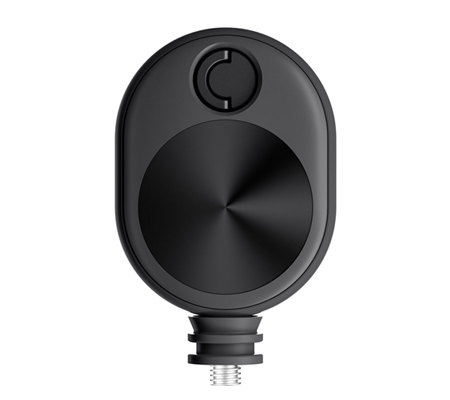 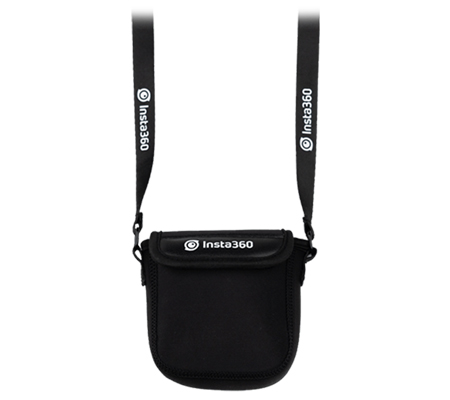 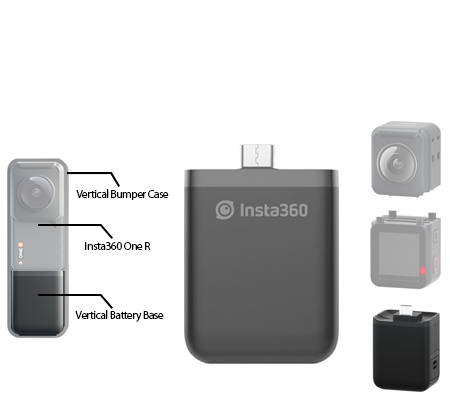 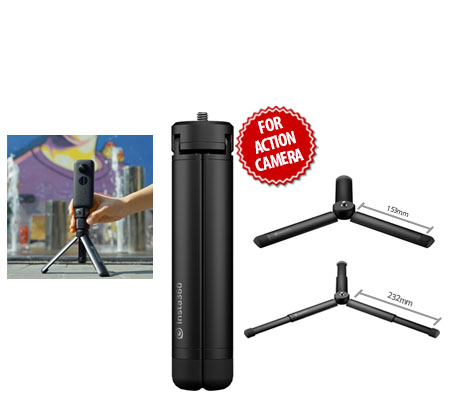 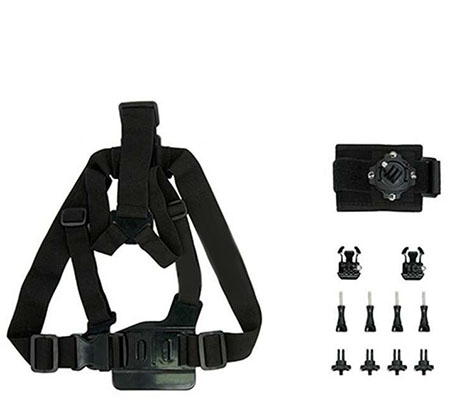 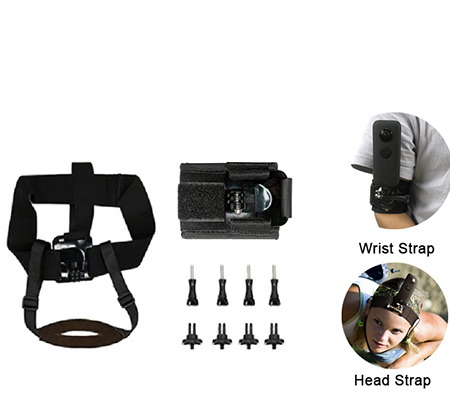 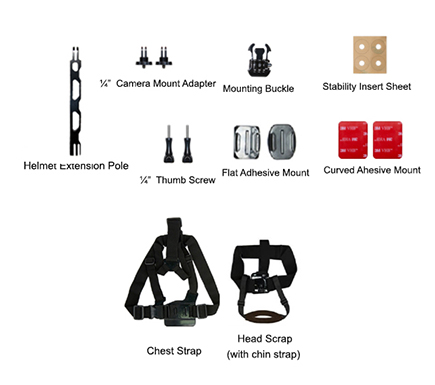 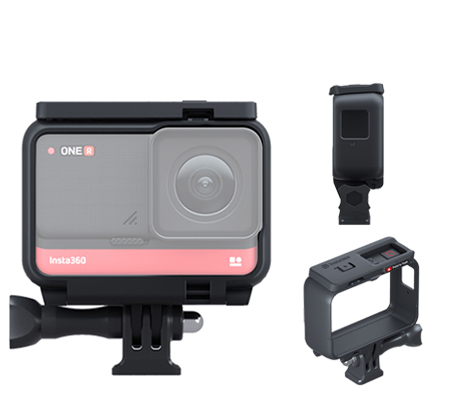 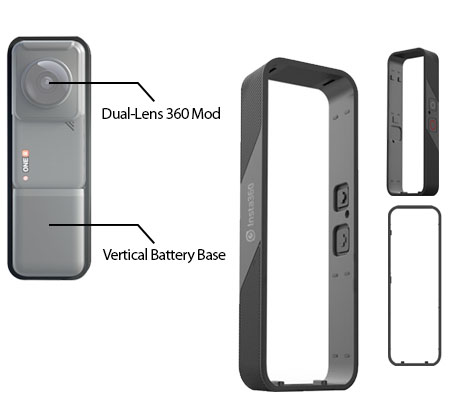 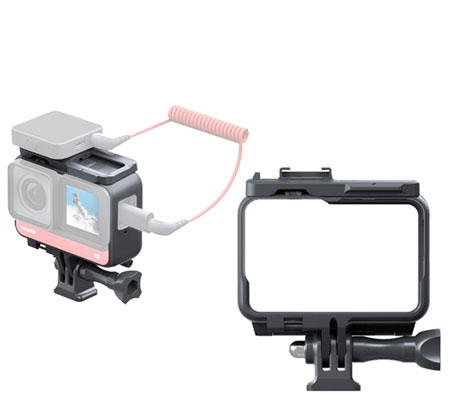 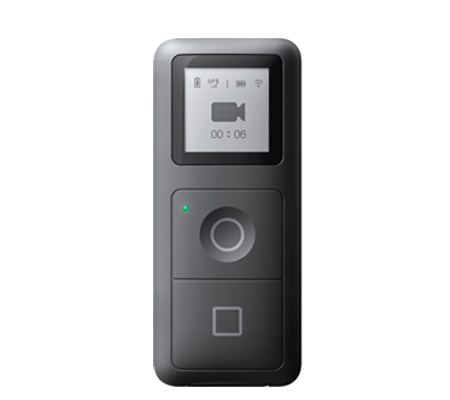 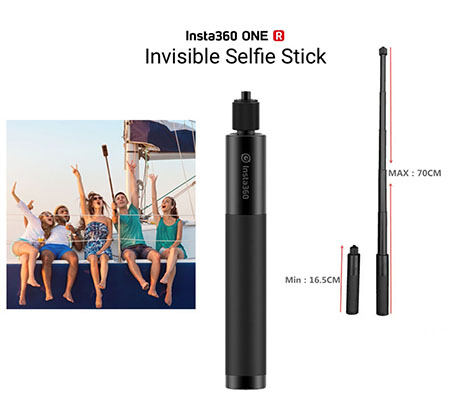 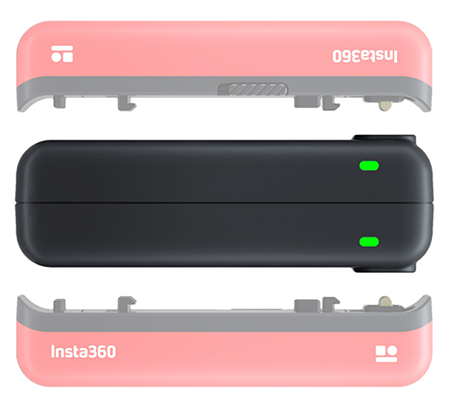 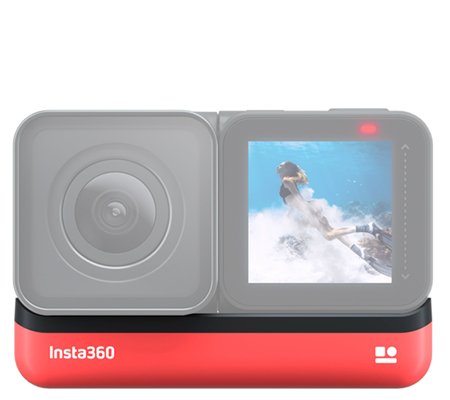 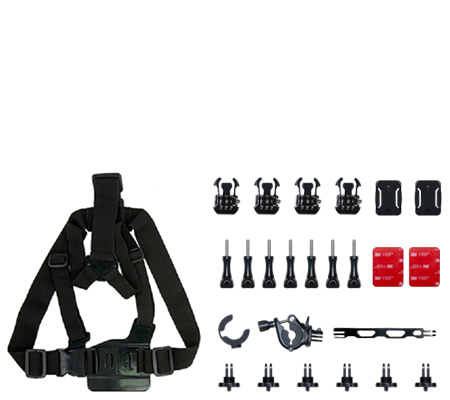 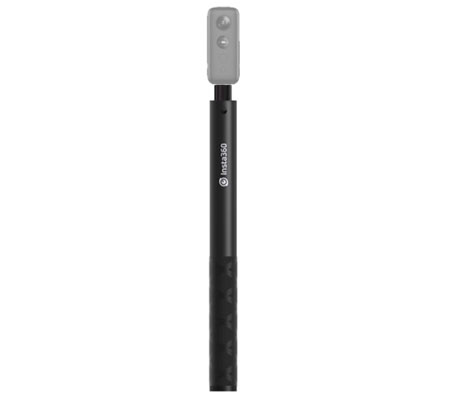 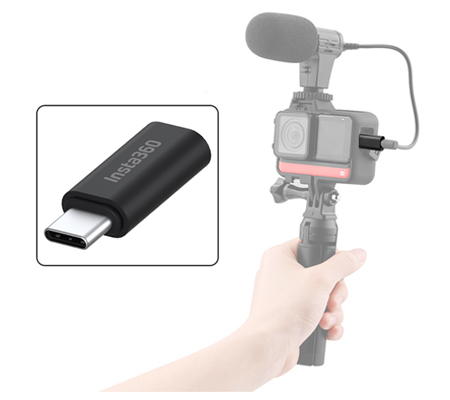 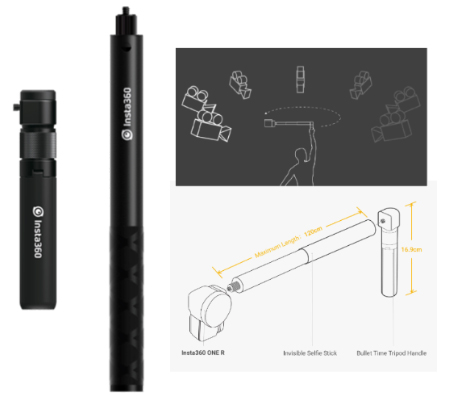 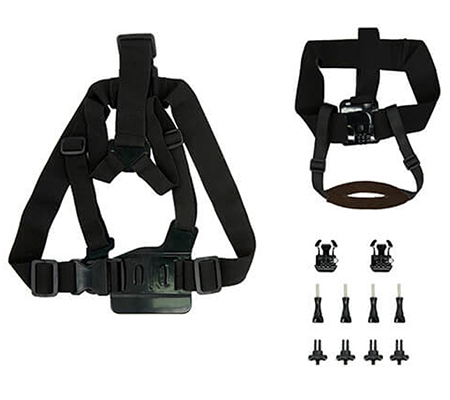 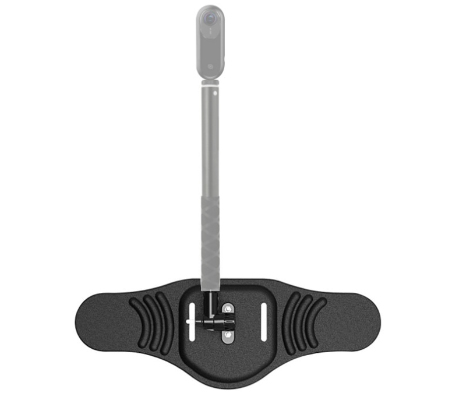